Life Solutions - Once A Cheerleader: Episode 2 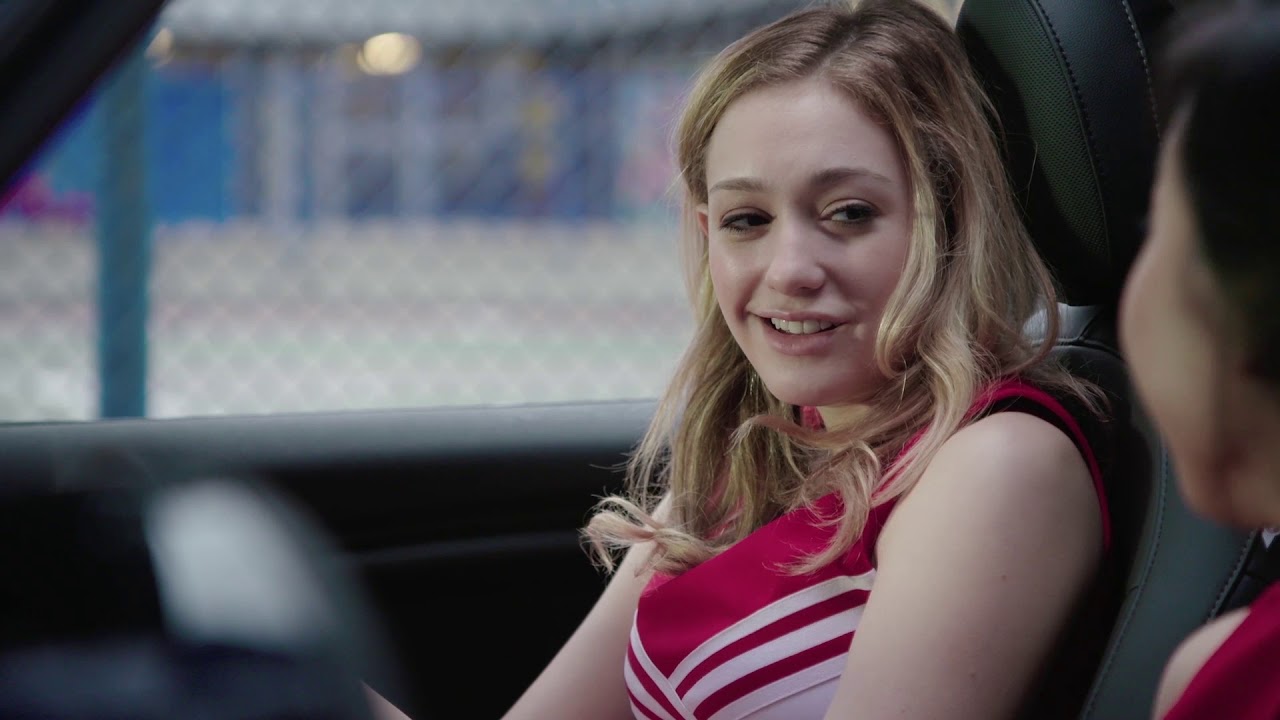 Life Solutions - Once A Cheerleader: Episode 5 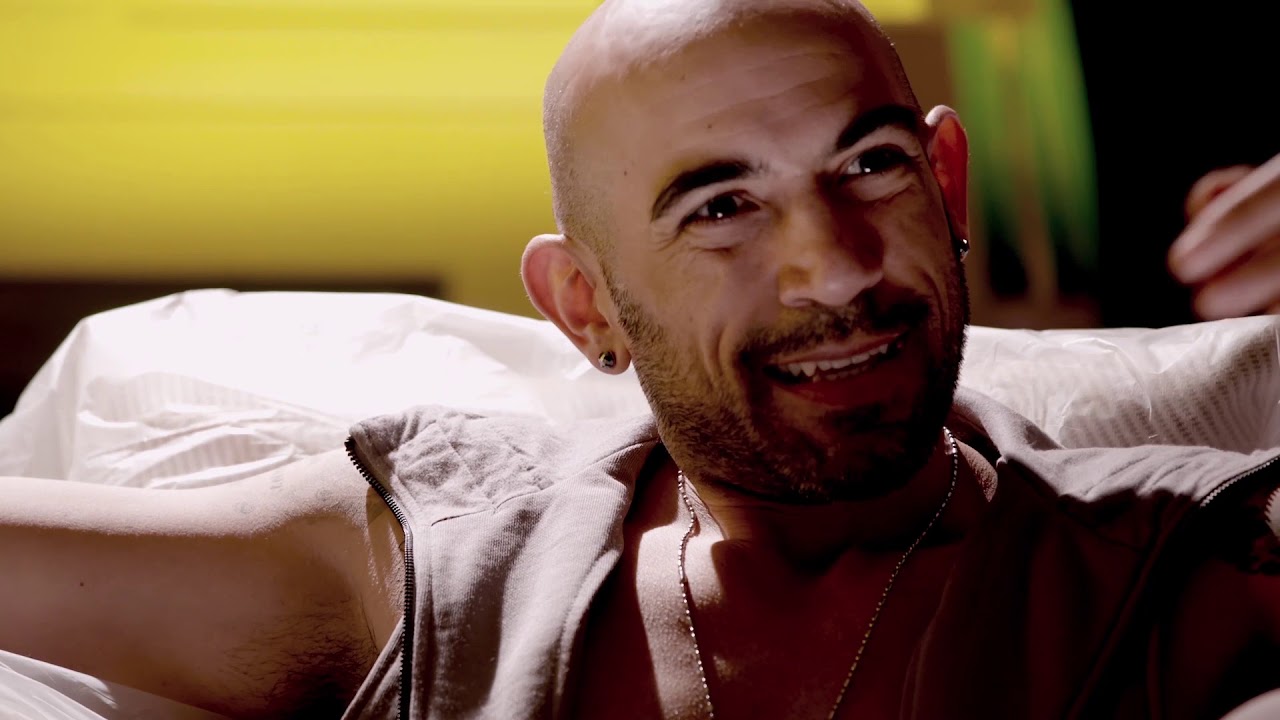 HQC was charged with developing a candid awareness program, including the destructive realities but also showing positive next steps to be taken, for concerned family members and friends of individuals suffering with an addiction problem.

We understood that to achieve this goal required creating and filming an authentic, honest and relatable story while simultaneously developing an innovative and impactful delivery of the film on existing digital platforms.

“OAC” was delivered in two formats: as a short film suitable for viewing in theaters and film festivals, and as a series of six interconnected webisodes for mobile and web viewing. Each short webisode ended with a cliffhanger intriguing the viewer to watch the next. Further gluing the viewer to the screen, HQC designed the interactive penultimate episode to allow the audience to chose whether the main character, Madison lived or perished in the final episode.

This strategy became the first-ever “webisodic binge watch“ and delivered record viewership for the company and two film festival wins.