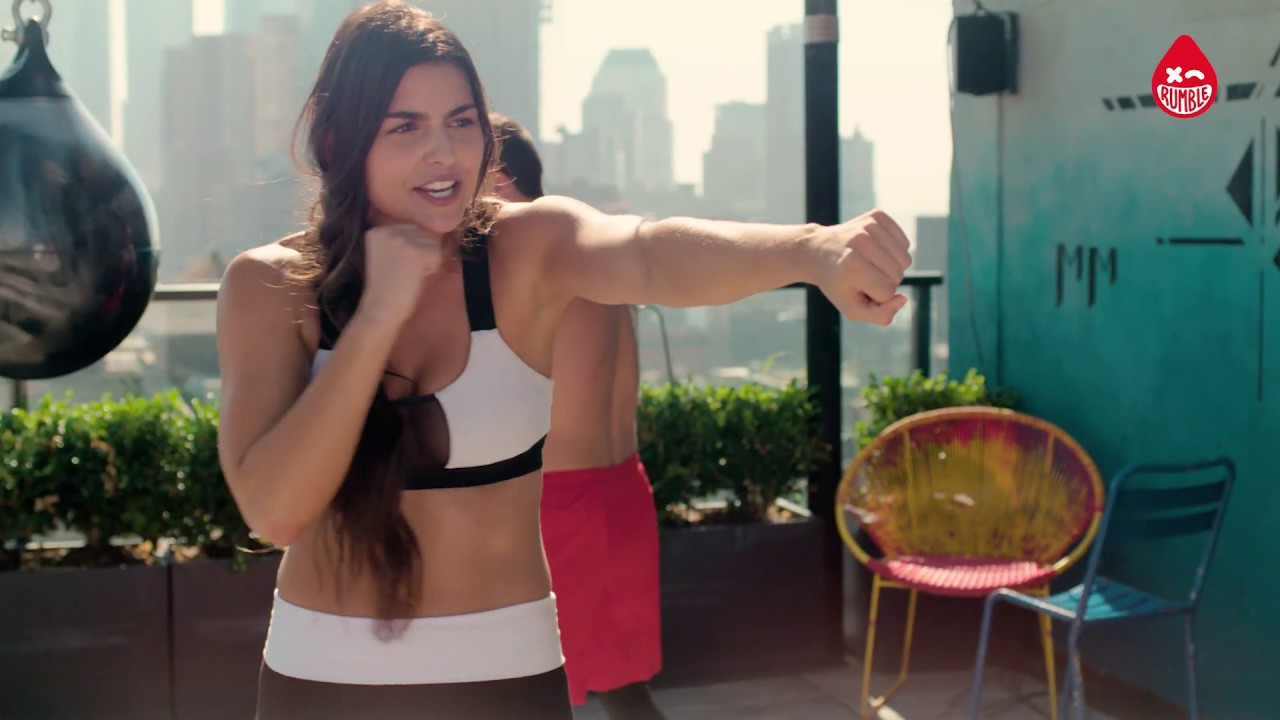 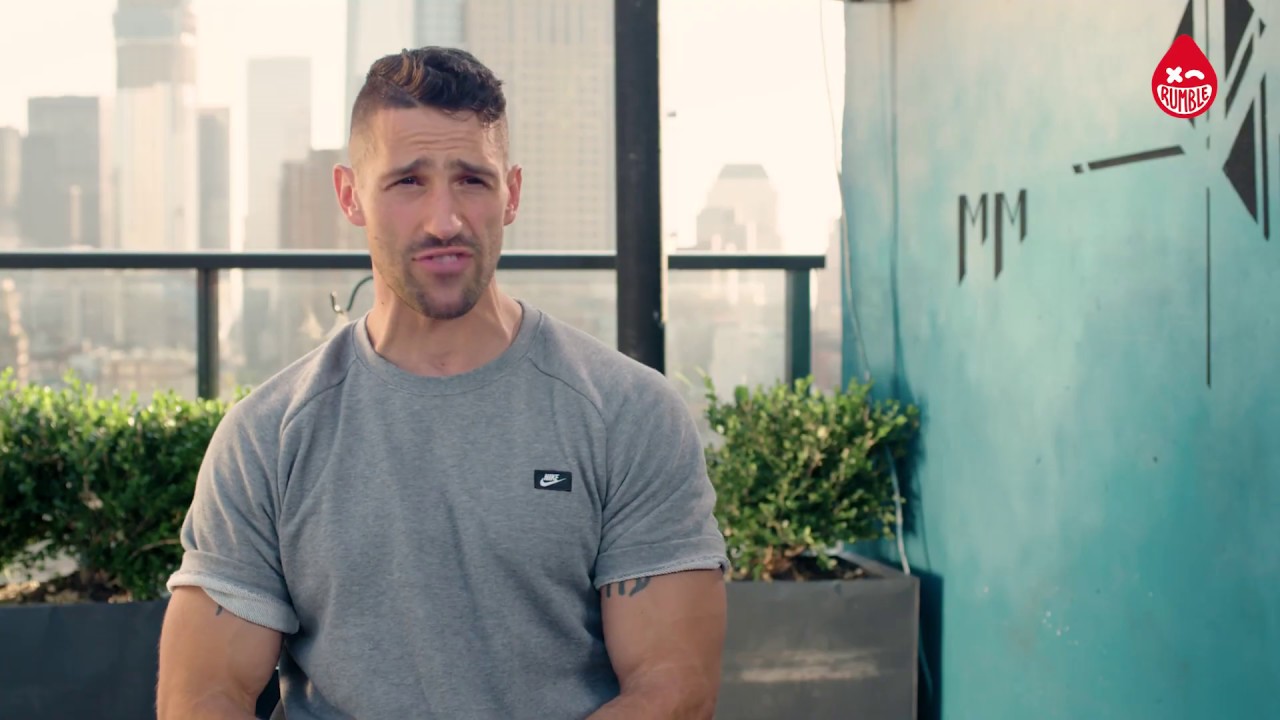 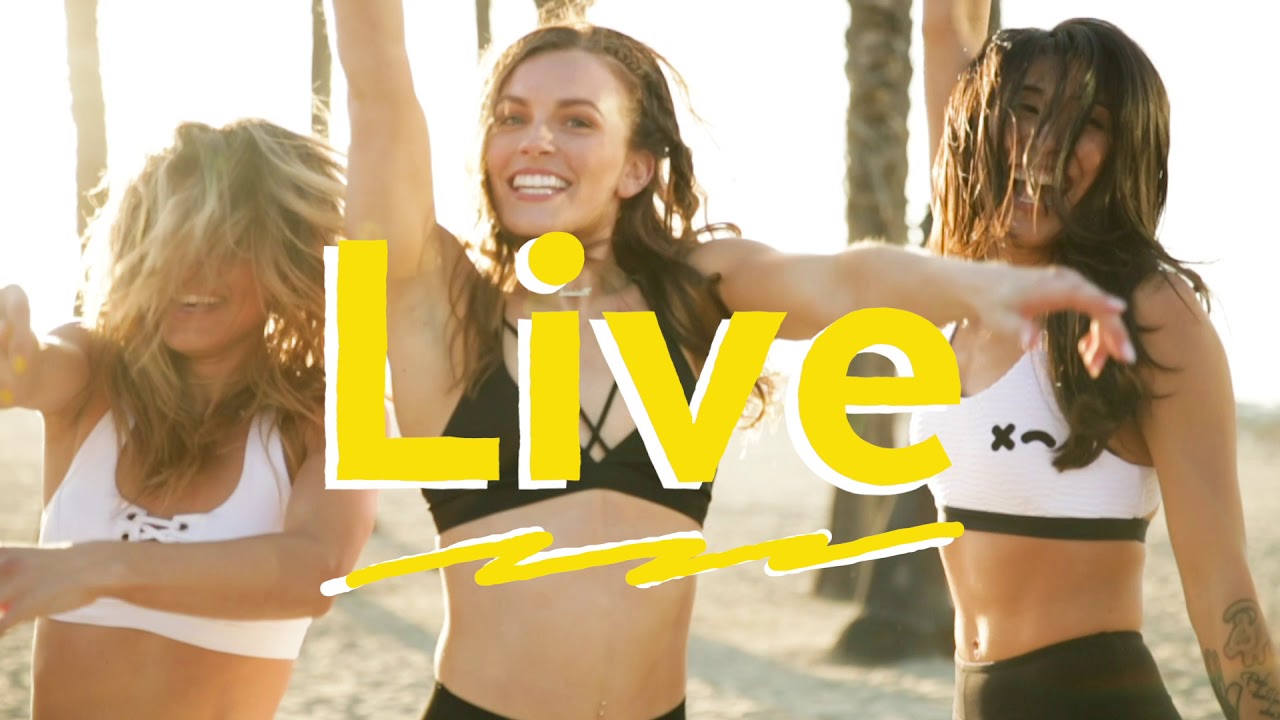 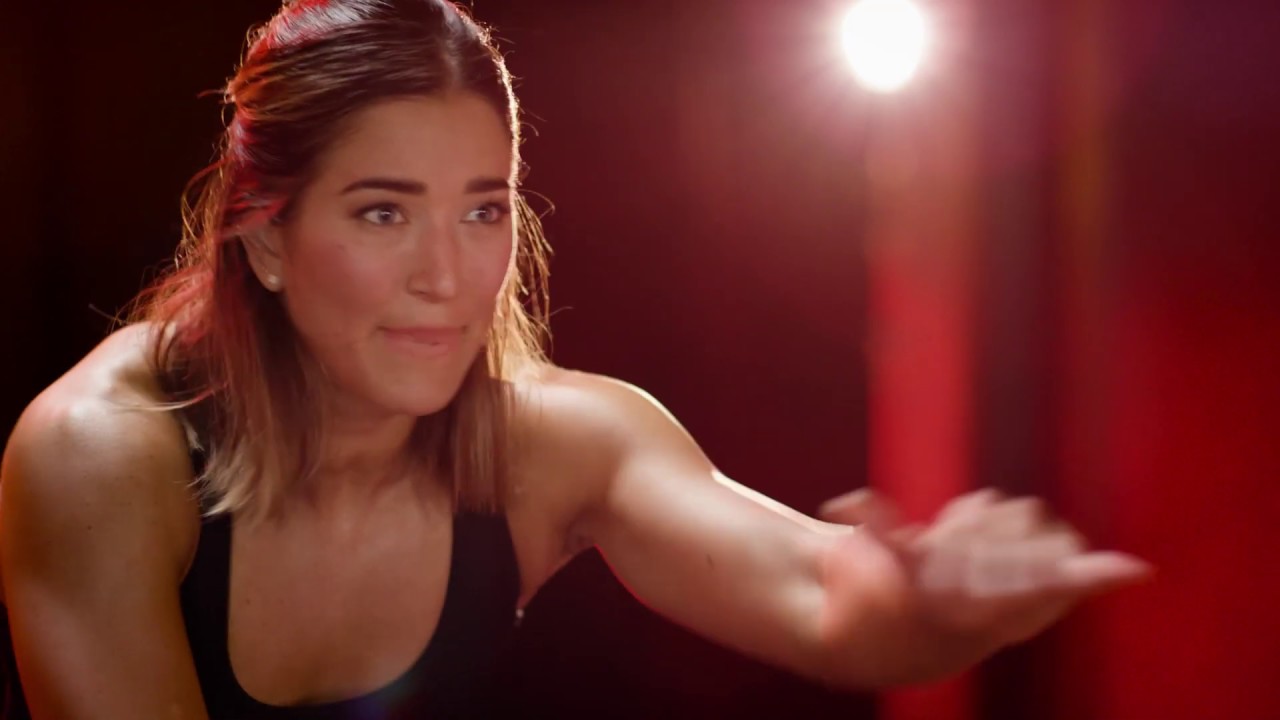 HQ Creative has partnered with Rumble Boxing to create multiple direct-to-client brand campaigns for the #1 Group fitness studio in the world. From their record-shattering initial launch, Rumble Juice (their first consumable product), a game-changing collaboration with N.E.R.D (announcing their West Coast expansion) and their just announced expansion into the multi-billion dollar @home marketplace, we have been honored to collaborate with the brand on all these ground-breaking launches to produce engaging and impactful videos.

Rumble’s explosive growth and demand has lead to multiple locations in New York, California, Washington. DC and Philadelphia, with more planned by 2020.

Once A Cheerleader Crestron